skip to main | skip to sidebar

clboru
Posted by Jeff at Wednesday, November 16, 2016 No comments:

clboru@yahoo.com
Posted by Jeff at Saturday, March 26, 2016 No comments: 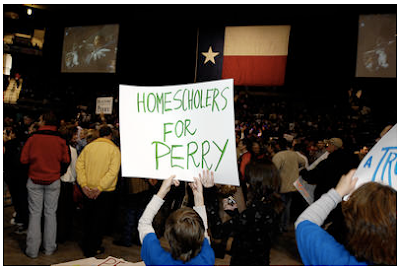 From a Sarah Palin / Rick Perry Rally
Really
Posted by Jeff at Tuesday, February 09, 2010 No comments:

Pete Townshend defends himself against criticism

Sent from Express News
FORT LAUDERDALE, Fla. - The Who gave an energetic, acoustic preview of Sunday's Super Bowl halftime show Thursday- but things turned serious when Pete Townshend defended himself against some children's advocates who say he should not be performing.

"I've been really saddened by it, and concerned about it. It's an issue that's very difficult to deal with in sound bites," the legendary guitarist said at an NFL news conference dedicated to the Super Bowl's entertainers, including Carrie Underwood and Queen Latifah.

"I kind of feel like we're all on the same side, I guess that's all I can really say," he said.

Because of that, groups like Protect Our Children have protested the choice of The Who, the legendary group featuring Townshend and Roger Daltrey.

But Townshend said he has been a children's advocate for decades and alluded to his own confession of being abused as a child.

"For a family that has suffered the issue of childhood abuse or anything of that sort, vigilance, common sense vigilance is the most important thing, not vigilantism," he said. "Anybody that has any doubts about whether I should be here or not should investigate a little bit further."

The issue took away from the celebratory tone of the event, during which Underwood, Latifah and the Who talked football, nerves and more ahead of their performances on Super Bowl Sunday. Latifah is to sing "America the Beautiful," while Carrie Underwood is singing the national anthem.

Both acknowledged the pressure in performing at the world's biggest show, but for different reasons.

"I think there's just a responsibility. You're singing 'America the Beautiful' or the national anthem, you feel like you're representing America," said Latifah. "Especially (since) we are at wartime right now.

Underwood said she was worried about flubbing the anthem's lyrics.

"For me, my biggest fear is words. Of course you sing these songs a million times, and everybody knows the words," she said. "But if you're gonna mess up, that would be the one time to do it."

The Who showed no performance anxiety as they performed three of their classic hits: "Behind Blue Eyes," "Pinball Wizard" and "Won't Get Fooled Again."

Both Daltry and Townshend admitted to knowing little about American football and Daltrey said he'd never been to an NFL game before.

But his lack of knowledge didn't prevent him from picking sides. He said he was partial to the New Orleans Saints because "New Orleans could use a little bit of luck."

Latifah also favored the Saints, calling them a "Cinderella team." Underwood said she hated picking sides but pledged "51 percent" of her allegiance to the Saints.

"I love (Saints Coach) Sean Payton. He came to a concert, so that's where that extra one percent (comes from)," she said.

But the Saints didn't win over the entire entertainment field. After hearing Daltrey's bid for New Orleans, Townshend said: "Then I guess I'll go for the Colts."

A Note Of Support

Over the last year GT12 has developed a warm cyber-friendship with someone we 'met' on Twitter.  We first connected through our shared experiences of dachsund ownership and Obama-love.

Today Jon faced the day that all dog lovers dread and yet also know they will encounter. 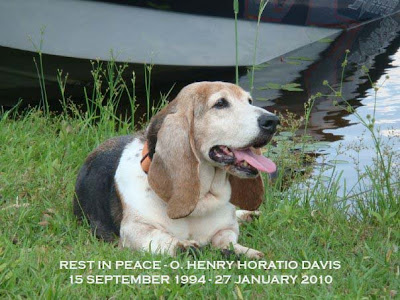 You may read Jon's own moving tribute here.

How else to explain this? 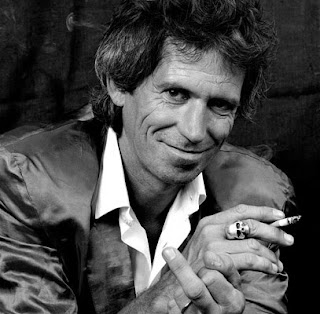 HELL-RAISING ROLLING STONE KEITH RICHARDS has gone on the wagon - despite claiming he would NEVER give up booze.

The 66-year-old rocker finally quit after getting strict orders from his doctor - and watching bandmate RONNIE WOOD's life unravel through alcoholism.

Now "Keef" has not touched a drop for FOUR MONTHS.

A friend said last night: "There's no guarantees that he'll stay off it - but he's doing really well so far."

Now, This IS Special

Nothing New Under The Sun 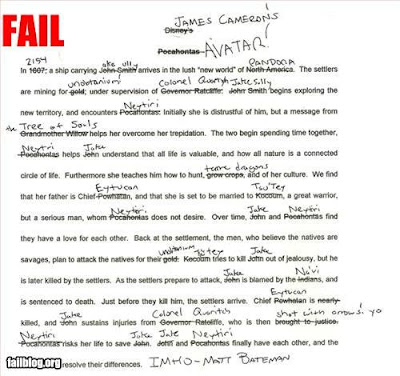 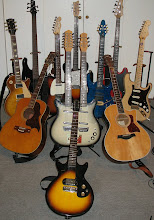 Rule 1: Power is not only what you have, but what an opponent thinks you have. If your organization is small, hide your numbers in the dark and raise a din that will make everyone think you have many more people than you do.

Rule 2: Never go outside the experience of your people. The result is confusion, fear, and retreat.

Rule 3: Whenever possible, go outside the experience of an opponent. Here you want to cause confusion, fear, and retreat.

Rule 4: Make opponents live up to their own book of rules. “You can kill them with this, for they can no more obey their own rules than the Christian church can live up to Christianity.”

Rule 5: Ridicule is man’s most potent weapon. It’s hard to counterattack ridicule, and it infuriates the opposition, which then reacts to your advantage.

Rule 6: A good tactic is one your people enjoy. “If your people aren’t having a ball doing it, there is something very wrong with the tactic.”

Rule 7: A tactic that drags on for too long becomes a drag. Commitment may become ritualistic as people turn to other issues.

Rule 8: Keep the pressure on. Use different tactics and actions and use all events of the period for your purpose. “The major premise for tactics is the development of operations that will maintain a constant pressure upon the opposition. It is this that will cause the opposition to react to your advantage.”

Rule 9: The threat is more terrifying than the thing itself. When Alinsky leaked word that large numbers of poor people were going to tie up the washrooms of O’Hare Airport, Chicago city authorities quickly agreed to act on a longstanding commitment to a ghetto organization. They imagined the mayhem as thousands of passengers poured off airplanes to discover every washroom occupied. Then they imagined the international embarrassment and the damage to the city’s reputation.

Rule 10: The price of a successful attack is a constructive alternative. Avoid being trapped by an opponent or an interviewer who says, “Okay, what would you do?”

Rule 11: Pick the target, freeze it, personalize it, polarize it. Don’t try to attack abstract corporations or bureaucracies. Identify a responsible individual. Ignore attempts to shift or spread the blame.